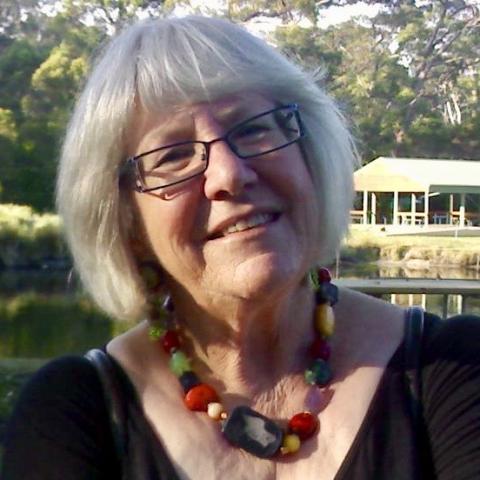 Robyn moved to Canberra 8 years ago.  Her working life was in the heritage industry in New Zealand and rural Australia, including 9 years in Griffith NSW, which also owes its original form to Walter Burley Griffin and Marion Mahoney.  She first visited Canberra in 1958 on a family tour of the highlights but her great grandparents in Cootamundra were proud supporters of Federation and the formation of the national capital.

Robyn has a special interest in the natural and built environment of the ACT.  As the Canberra grows, she is concerned that too much of the original vision is being obscured by crowded and ugly new developments.  Key areas of the city should be protected: developments such as those  proposed for West Basin, on the shore of Lake Burley Griffin, and for the foot of Mt Ainslie, are in glaring conflict with Canberra’s heritage and style.